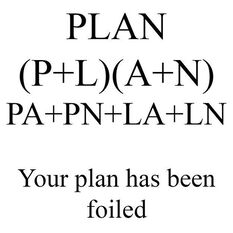 Rules, Policies, and Procedures
Your final exam will be emailed to you on the date and time that you set up with me.  Your final must be complete no later than Thursday at 5:00 pm.

Please do NOT enter your final exam review answers here.  I gave you the answers to that assignment.

Use this form to enter your answers to your final exam:
​May 14: Today you are to work on any assignments you have not yet submitted and work on your review for your final.

**Do not forget to contact me and let me know what day and time next week you would like to take your final exam.

I recommend that you complete your final exam review to the best of your ability and then check your solutions.  At that point, you should take the time to review notes or contact me to answer questions that you may have.